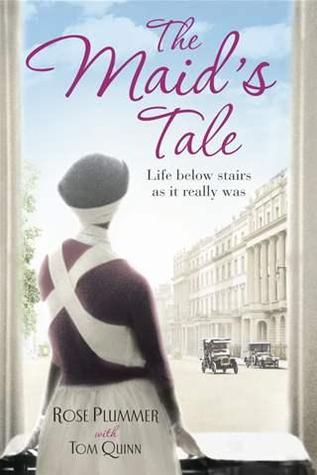 When we think of life with servants, we usually think about those they served. In this book, the memories of a maid, show us what life was like below stairs. It was a life of unending toil and grinding work from rising in the wee  hours, until they turned in at night. The life of the servants was strictly regimented, with very little time to themselves. It was pretty grim until after WWI, when factory jobs opened up as an alternative. Then servants became scarce and life lightened up a bit.

It wasn’t nearly as fun as we think.