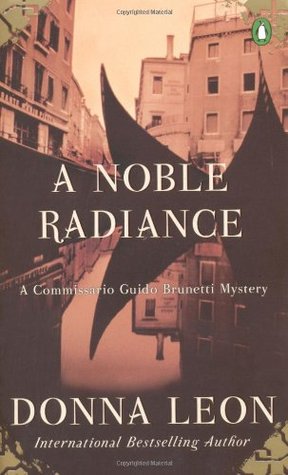 Venice is my dream trip, so I was happy to find this mystery series. The detective is a Venetian police detective who battle the incompetence of his superiors as much as the criminals. I love the series for the glimpses of Venice, its people, and Venetian culture. I’m willing to overlook the mistakes the author makes, such as a medical examiner who decides a corpse was a male based on the length of the bones, and the difference between a robbery and a burglary. These errors really don’t matter in the larger context of the story. This is one mystery where I believed I had spotted the killer. I was right, but for the wrong reasons. Altogether a very satisfying read. 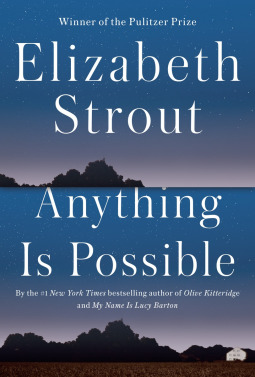 I think I would have enjoyed this book more if I had read My Name is Lucy Barton first. Without that context, it is an odd assortment of disjointed stories of people I know nothing about. It is well written, but without an overarching background, it is just an assortment of odd facts about unrelated people. 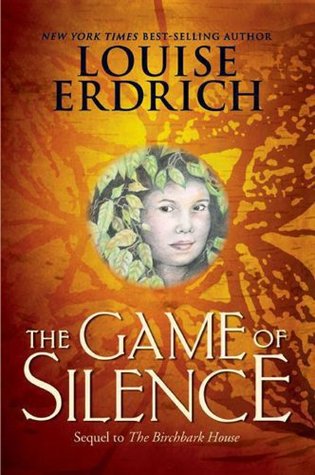 I didn’t realize that this is a children’s book. I enjoyed it as an adult and was sorry when it ended. The illustrations did not display well on my Kindle, but aside from this, the story was highly enjoyable. A young girl’s memories of hard times for her tribe form the heart of her story. Happy in her island home, she and her family are forced to leave it behind due to pressure from the white people. Aside from this major trouble, her life is full of happy events and minor annoyance. She enjoys making friends, growing up, learning her own gifts, and how she fits in with the tribe.

I grew up in the Southwest, and my knowledge of Native Americans has been limited to the tribes of California, Arizona, and New Mexico. It was a real treat to learn about another tribe, this time the Ojibway. 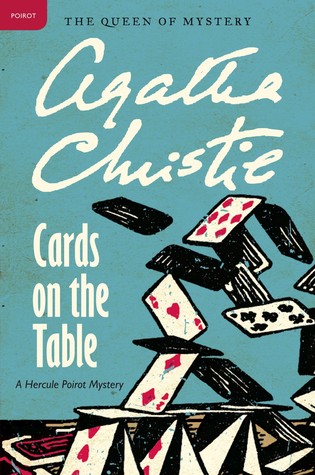 I must be lacking the murder mystery gene, because I didn’t care for this book. When I read a murder mystery, the characters are so much more important to me than the person killed and who killed him and why. In this book, no character was very appealing and I couldn’t find anyone to care about. The murdered man was nasty, everyone had the means, motive, and opportunity to kill him and even 15 minutes after finishing the book, I don’t remember which one M. Poirot fingered as the killer. I don’t care for bridge, either, so that leaves out any interest in the game, which is at the center of the mystery. 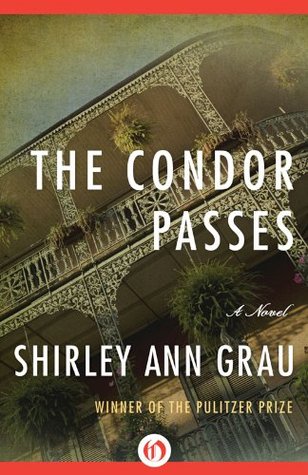 I felt reading this book was a duty rather than a pleasure. It felt very old-fashioned to me, but I had heard of it and felt I should check it out. It was only $1.99, so what did I have to lose? It held my interest, but the story of a multi-generational family in New Orleans didn’t seem fresh or innovative to me. In fact the only character I was really interested in reading about was the black factotum.

This story may have been new and exciting in 1971, but it reads like warmed-over grits today. The writing is excellent, but the story is tired. 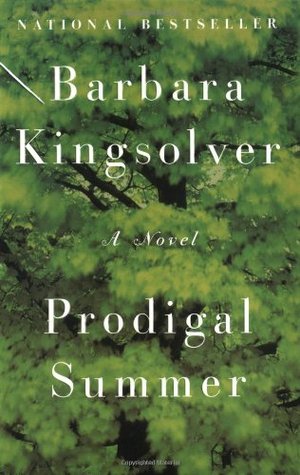 One of Kingsolver’s greatest gifts as a writers is the ability to weave different stories into one whole. In Thornwood Bible she keeps the voices of the sisters, including one ghost, all so distinctive that it takes only a sentence or two to know which sister is speaking as a chapter starts.

In this book, she tells the story of Deanna, a National Park Service employee who lives alone in the woods and likes it. Her life is disturbed by the appearance of a young man, much younger that she is, who turns her tidy little world upside down.

Lusa. a girl from the big city of Lexington, is forced to find her own way when her husband Cole is killed suddenly in an auto accident.

Garnett, an elderly man, is fretted to death by his equally elderly neighbor, Nannie.

As we learn more of these three, we learn how their lives intertwine. They are all three part of one story, and the revelations of their interconnection is masterly. 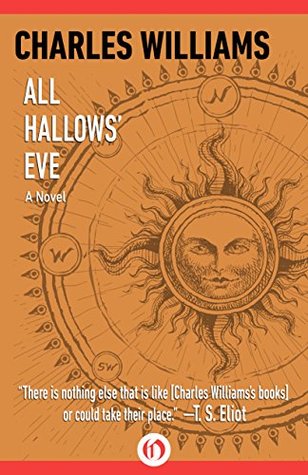 I’m going to have to start reading books that are easier to categorize. What is this book? A ghost story? A thriller? A paranormal? Inspirational? Yes, all of these and more. Charles Williams’ novels are unlike any others. Although not my favorite (that would be Descent into Hell) this holds the reader’s attention throughout the book. At the beginning, Lester is waiting on a bridge to meet her newly-married husband, Richard. She is angry because he has kept her waiting. Gradually she realizes that she is dead, killed by a falling airplane. Killed in the same accident is her friend Evelyn. Together they roam London. Their third friend, Betty, is in mortal danger from a mysterious man, Simon Magus, who seeks power over her. In Williams’ world being dead is no excuse for inaction when necessary, and Lester begins to work to save Betty.

The story of Betty’s peril, and the spiritual growth of Lester make up the center of the novel. 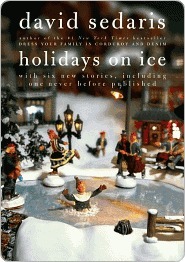 I like David Sedaris. His off-beat humor matches up with what I think is funny. I don’t like it so much when he ventures into fiction, although I have to admit his Six to Eight Black Men and The Cow and the Turkey were spot on. The Monster Mash just didn’t click with me, but the SantaLand Diaries was worth the price of the book.

Sedaris is meant to be heard, and I can hear his voice reading these short stories as I read them. His unique speaking voice and writing voice are unmistakable. Nobody sound just like David Sedaris. Funny and poignant, both voices combine into a reading experience like none other. 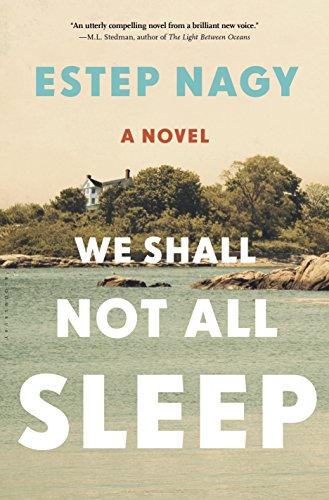 I received an ARC from Netgalley in exchange for an honest review.

This book, while written with excellent mastery of language, was so confusing it was impossible to follow the story. The constant interruptions of the narrative to flash back to the McCarthy witch-hunt era, seemed to have no connection to the other story of a young boy deliberately stranded overnight by this father on an island.

It was a constant struggle to remember the large number of characters and their relationship to each other.

I was glad when the book ended. 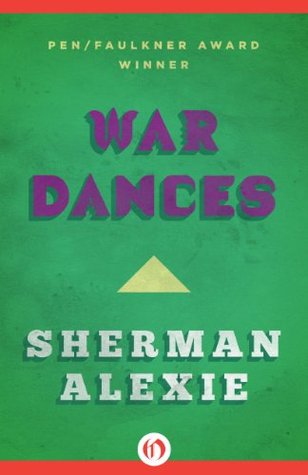 Ever since I heard an interview with Sherman Alexie on NPR, I have been intrigued both by his persona and writings. I was very happy to see his name turning up on my subscription lists at a price I could afford.

None of his books have been disappointments. This one, a collection of loosely connected stories and poems is both funny and sad. I hated to turn the last page and find it was over. I could have gone on for another two  hundred pages, and I would happily have read them.